Doctor of Law degree granted to Heinrich Bernhard Oppenheim by the University of Heidelberg, March 20, 1839.

In the extensive archive of my family’s papers, I found the University of Heidelberg law degree bestowed on my great-great-grandmother’s brother, Heinrich Bernhard Oppenheim. This was in 1839 and he was just 19.  Although he taught law for a time, Heinrich was denied a position as a professor of law because he was Jewish. Later, however, his legal training enabled him to become a well-known journalist and commentator for liberal and left radical causes for nearly 40 years.

As a young man, Heinrich was a member of the intellectual and literary circle around  Countess Bettina von Arnim in Berlin.  Although he was short and had an odd voice and accent, he was known as a great conversationalist and a man of “uncommon wit” (Carl Schurz).  His boyish appearance and sparkling talk made him a favorite with women. In the von Arnim salon he befriended some of the leading European thinkers and progressive political figures of the day. For a time he shared rooms with theologian Abraham Geiger, one of the prime founders of Reform Judaism, and he was good friends with the young Karl Marx.

In March 1848, Heinrich participated in the political uprising in Berlin in a failed attempt to wrest a more democratic form of government from King Friedrich Wilhelm IV of Prussia.  He addressed several of the mass demonstrations in the Tiergarten park in the Prussian capitol. Later in 1848, Heinrich fled to the southern Duchy of Baden where he continued his revolutionary activities with a left extremist wing led by Gustav Struve in Karlsruhe and Lörrach. 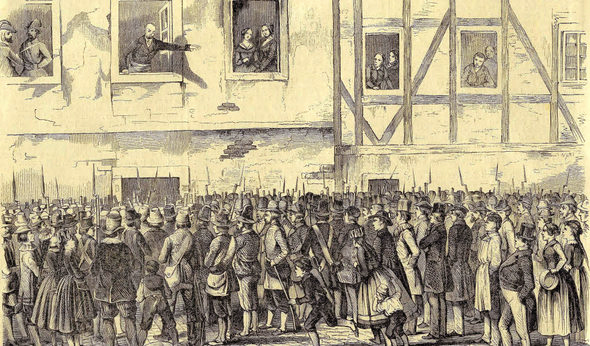 Declaration of the short-lived German Republic by Gustav Struve, Lörrach in the Duchy of Baden, September 21, 1848. Heinrich Bernhard Oppenheim was was one of the leading voices in this failed attempt to establish a constitutional form of government.

In July 1849, the Baden revolution collapsed and Heinrich was driven into an 11-year exile in Switzerland, France, Belgium and England. He was unable to return to Germany until 1861. During his political exile, he continued to publish pro-democracy commentary, much of it in French. 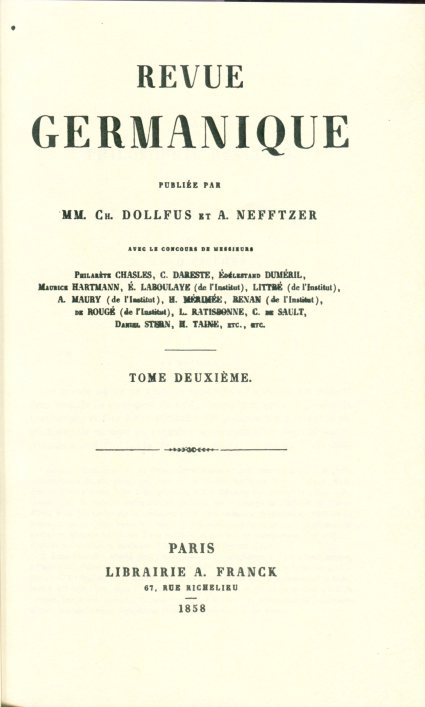 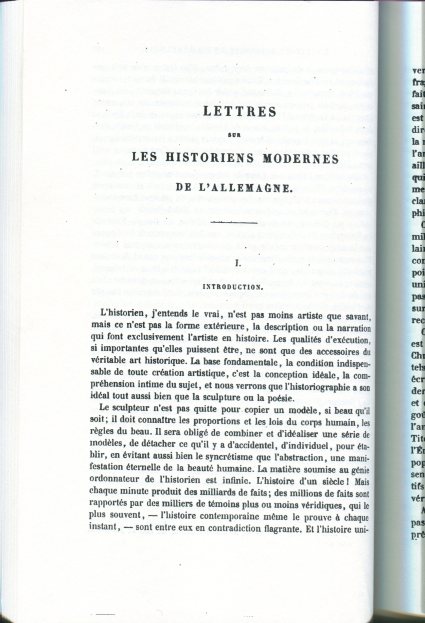 When he was finally able to return to Germany, Heinrich continued his liberal political writing.  In 1879-80 he earned recognition for his articulate opposition to a sudden onslaught of antisemitism led by the prominent historian Heinrich von Treitschke. Oppenheim’s articles targeted the attacks as a political strategy of conservatives to discredit governmental reforms being pressed by liberal activists, many of whom were Jews.

On March 29, 1880, a few weeks after publishing his rebuke to the Berlin antisemites, Heinrich died of a chronic lung ailment .  His funeral was attended by many representatives of the Berlin news corps as well as liberal political activists from all over Germany.  Shortly thereafter, his colleagues published a long pamphlet collecting numerous speeches about him and the obituaries published in the many newspapers in Germany.  The pamphlet contains the only known portrait of Heinrich Bernhard Oppenheim.

The funeral for Heinrich took place in his home in Berlin and a long procession accompanied his casket to the Schönhauser Allee cemetery.  In December of that year, the family arranged for the erection of a grave monument of pink granite.  My family’s papers includes the original text of the gravestone inscription, written by the liberal political leader Ludwig Bamberger.

True and good of heart, strong and bright in spirit, always a ready fighter, always a helping friend, expert in learning and life, compassionate to the least of men, faithful to the greatest of men, willingly accepting and even more willingly giving all that a man can give, thus he worked for his country, thus he lived for others to his last breath, thus unforgettable, irreplaceable, he lives in the memory of his family and his friends.”

Heinrich Bernhard Oppenheim’s grave (left), Schönhauserallee Cemetery, Berlin. The grave of his sister Amalia, my great-great grandmother, is on the right.